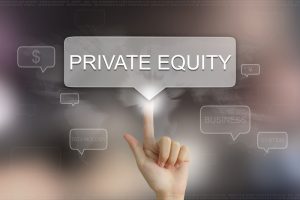 The firm also announced the promotions of:
– Ilan Szekely to Vice President;
– Scott Kirschner to Senior Associate; and
– Nikhil Gavai to Associate.

Chris Allen, who joined Palladium in 2017, serves on the boards of directors of the Palladium portfolio companies Quirch Foods and Spice World and previously served on the boards of Palladium portfolio companies Del Real and Kar’s Nuts. Prior to Palladium, he was an investment professional at Arlon Capital Partners, and before that at GenNx360 Capital Partners and Windjammer Capital Investors. Mr. Allen began his career as a consultant at Bain and Company. Mr.

Alex Funk, who joined Palladium in 2015, serves on the board of Palladium portfolio company Kar’s Nuts. Previously, he was a Senior Associate at ABRY Partners. Before joining ABRY, Mr. Funk was an Investment Banking Analyst in the Global Healthcare Group at Bank of America Merrill Lynch.

Led by Marcos Rodriguez, Chairman and Chief Executive Officer, and David Perez, President and Chief Operating Officer, Palladium seeks to acquire and grow companies in partnership with founders and experienced management teams by providing capital, strategic guidance and operational oversight. Founded in 1997, Palladium has made 33 platform investments and over 130 add-on acquisitions.
The firm has over $3 billion of assets under management.