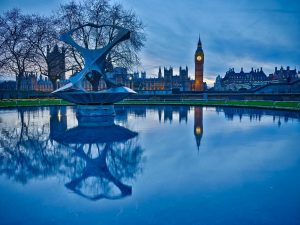 The MMC Greater London Fund (GLF) will enable investment into innovative, high-potential digital companies in London to accelerate their growth with valuable connections, resources and experience.
It will invest at Seed and Series A.

The new fund will primarily back companies already based in London and also seek investments in businesses either relocating to London or opening or expanding an office in London, providing local support to the business and any co-investors. It targets investments in businesses founded or run by individuals from under-represented groups – including female entrepreneurs, entrepreneurs of minority ethnic groups, and those with disabilities, in partnership with the Mayor’s team.
The new fund will invest in sectors that align with the Mayor’s Economic Development Strategy including:
– Advanced Urban Services,
– Cultural and Creative Industries,
– Financial and Business and
– the Circular Economy.

MMC has already made its first investments through the fund – backing:
– AI video synthesis platform, Synthesia, as part of a $3.1 million funding round, and
– yulife – the life insurance business – in a $12.6m Series A.

In addition, MMC has also created a pre-seed program – the MMC Greater London Lab – that will work alongside angels, seed funds, incubators and programs of different types. 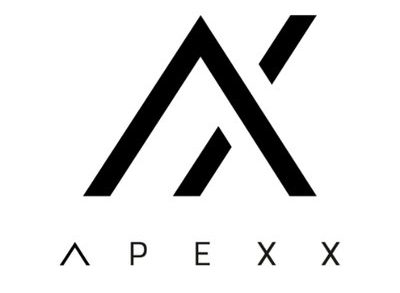