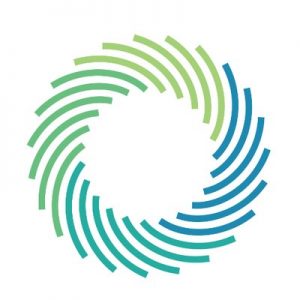 Under the agreement, expected to close in the coming weeks, subject to customary closing conditions, Invitae will acquire Singular Bio for approximately $55m, subject to certain adjustments, mostly in stock with the balance in cash.

Co-founded by Hywel B. Jones and Kalim Mir, Singular Bio provides a platform that gives single molecule analysis of a patient’s DNA. The technology, designed and built specifically to meet the needs of high-volume screening in very large populations, combines advanced optics with custom chemistry and molecular biology to expand access to genetic analysis.

Led by Sean George, PhD, co-founder and chief executive officer, Invitae is a medical genetics company whose mission is to bring comprehensive genetic information into mainstream medicine to improve healthcare for billions of people. Its goal is to aggregate genetic tests into a single service with fast turnaround time and low prices.
The company Invitae introduced its NIPS services earlier this year. By investing in technologies, including those developed by Singular Bio, Invitae is driving down the cost of testing to increase the number of women who can benefit from the use of NIPS testing in early pregnancy.

Civilization Ventures, a deep tech venture capital firm that has backed dozens of innovative private companies since its inception in 2017, exited Singular Bio as part of the deal.