The company intends to use the funds to advance its lead program in Dravet Syndrome and its preclinical pipeline, as well as to leverage its platform to develop new therapeutics to treat severe genetic disorders.

Led by co-founder and chief executive officer Kartik Ramamoorthi, Ph.D., incubated by Illumina Accelerator and seeded by Venrock and ARCH Venture Partners, Encoded leverages a precision gene therapy platform, which has the potential to enable the development of gene therapies with cell-type selectivity, potency, and the ability to modulate the expression of endogenous genes.
The company is focused on four core areas of research: neurocircuitry disorders, liver and metabolic disease, neurodegeneration and cardiovascular disease. Initial programs use clinically-validated adeno-associated viral vectors (AAV), and offer the potential to address disorders outside the reach of current gene therapy technology or significantly improve the benefits of gene therapy in established targets.
Encoded’s lead program is in Dravet syndrome, a severe genetic disorder that occurs in approximately 1 in 16,000 births worldwide. The disorder is characterized by uncontrolled seizures, ataxia, significant developmental delays and an increased risk of early mortality due to sudden unexpected death in epilepsy (SUDEP). 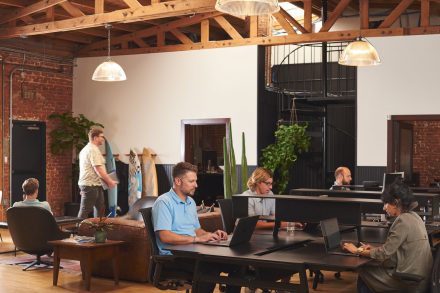 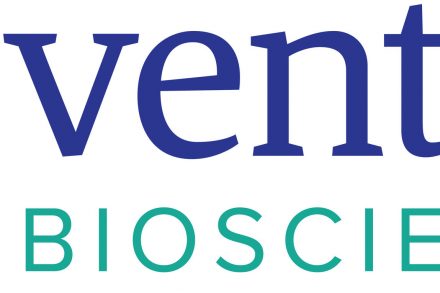