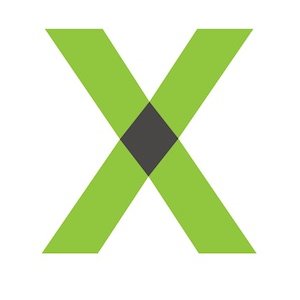 XFactor Ventures, a NYC-based venture capital firm focused on investing in companies with at least one female founder, launched its second fund, with $8.6m in capital commitments.

Co-founded by Anna Palmer and Chip Hazard, XFactor Ventures is focused on making pre-seed and seed stage investments in companies with billion dollar marketing opportunities that have at least one female founder.
The firm, which operates with the speed of angel investors but with the experience, relationships, and connectivity of a traditional venture firm that can help founders build and finance their company going forward, invests $150k into 53 companies at the earliest of stages, where it is often the hardest for female founders to secure funding.

Led by current successful female founders who leverage their operating backgrounds, insights, and expertise to provide capital, connections, guidance, and mentorship to the companies in which the fund invests — the firm was launched in July 2017 with the purpose of serving the undervalued female-founder market.
Collectively, the team has founded 28 companies, raised over $550m in venture capital, and hired thousands of employees. 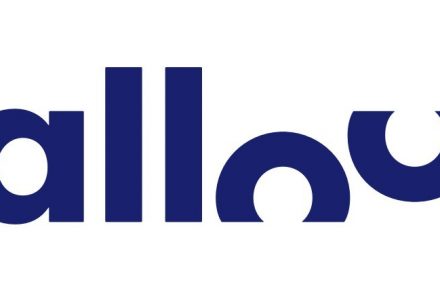 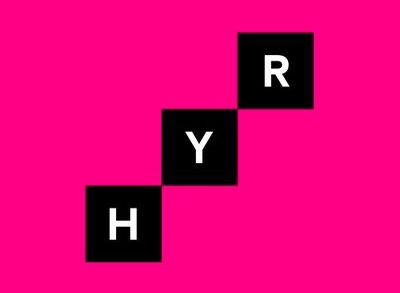 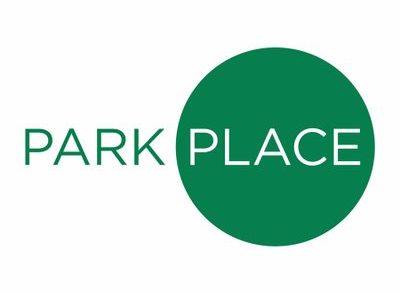