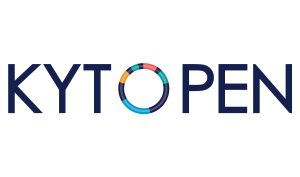 The company intends to use the funds for the ongoing development of FlowfectTM.

Founded by Paulo Garcia, CEO, and Cullen Buie, Kytopen is developing FlowfectTM, a proprietary non-viral cell engineering platform which can process a therapeutic payload of cells in seconds by combining microfluidics and automation.

The Engine, the venture capital firm launched by MIT to invest in early-stage Tough Tech companies, had already invested in Kytopen’s pre-seed round in 2017. 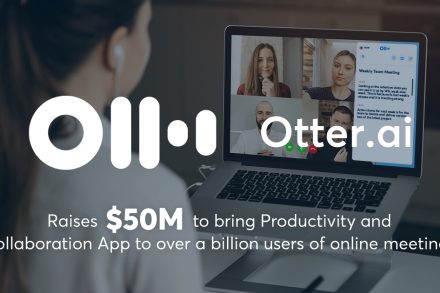 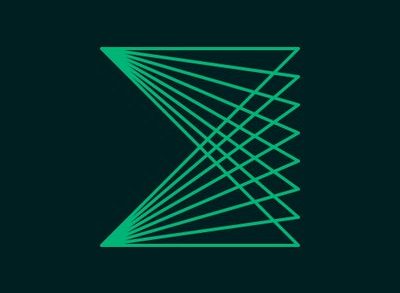