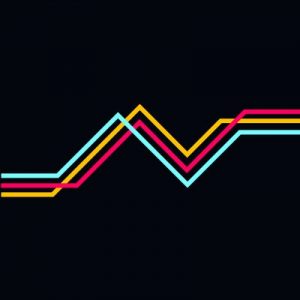 Cunningham reunites with his former Prolexic colleagues. He joined Prolexic when the company had less than $2 million in annual revenue, and grew it to almost $50 million in annual revenue, prior to its sale to Akamai. After Prolexic, he joined ScrapeSentry, a spin-off of leading managed security services (MSS) firm Sentor, as CEO. There he also grew the business over 200% before selling it to Distil Networks. Cunningham also previously built out the MSS business for Globix in EMEA. 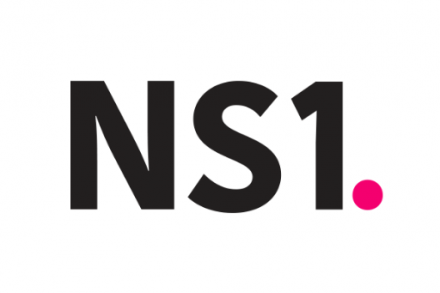 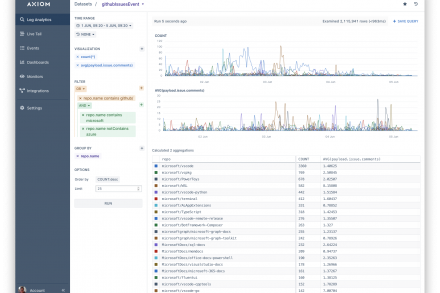