Founded to Jonathan Schneider and Olga Kundzich, Moderne provides a SaaS solution that accelerates software development by automating code migration and fixes across a company’s entire application stack and codebase. The company’s technology – based on OpenRewrite, a large-scale automated refactoring tool for code (initially Java) that Schneider developed while at Netflix – allows for full framework migrations like Spring Boot 1 to 2 and JUnit 4 to 5, security vulnerabilities fixes, and creates more building blocks that make authoring custom transformations easier. The company has also begun expanding into other languages other than Java starting with infrastructure-as-code with Kubernetes, YAML, and XML refactoring. 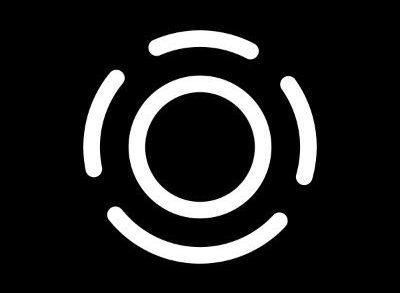 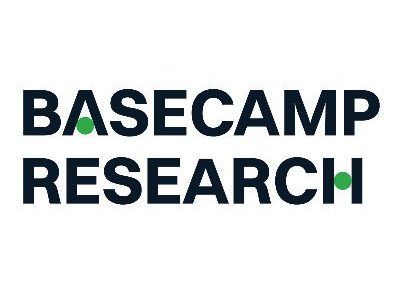