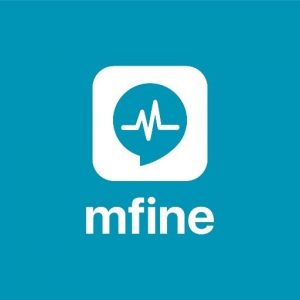 Including the current funding round, the startup has raised over $24m.

The company intends to use the funds to:
– grow its hospital network across the country,
– build its AI technology, and
– expand the recently launched additional services which include delivering medicines, conducting preventive health screenings and diagnostic tests.

Launched in December 2017 by Ashutosh Lawania and Prasad Kompalli who were later joined by Ajit Narayanan and Arjun Choudhary, mfine is an AI-driven, on-demand healthcare service that provides users access to virtual consultations and connected care programmes from the country’s top hospitals. The app-based mhealth platform partners with hospitals instead of aggregating individual doctors.
Users can consult doctors from their preferred hospitals via chat or video to get prescriptions and/or routine care.

Over 100,000 customers have consulted on mfine in the last 15 months. More than 500 MD/MS doctors, including some of India’s top doctors from over 100 reputed hospitals practice across 20 specialties on mfine. On mfine, users car receives support for acute illnesses like viral infections and chronic diseases such as diabetes and arthritis. Patients are also consulting for super specialties such as cardiology, oncology, orthopedics and fertility.

The company, which has 200 employees in Bengaluru & Hyderabad, plans to onboard over 2,500 doctors from 250 hospitals and reach 150,000 consultations per month in the next one year.
The app is currently available in English on Google Playstore and Appstore. 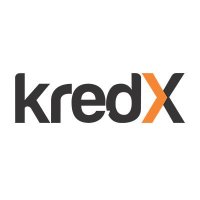 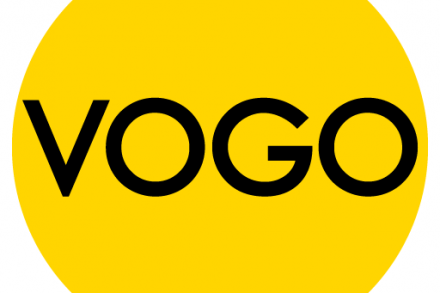