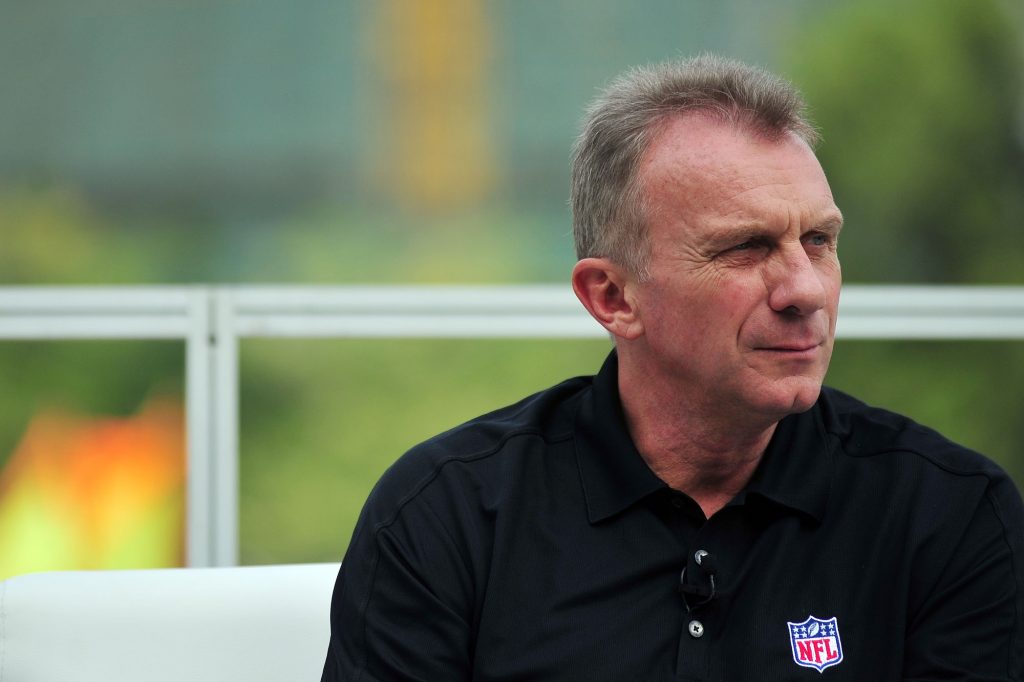 According to a regulatory form filed with the SEC, Liquid 2 Ventures Fund II, L.P., has been supported by 59 investors towards a target of $50m.

Founded in 2015, L2V is a seed stage venture capital firm “built for the post-cloud, post-mobile, post-accelerator world of technology startups“. According to AngelList, the firm has invested in over 60 startups at the very beginning stage. 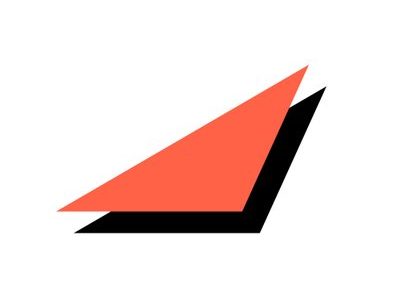 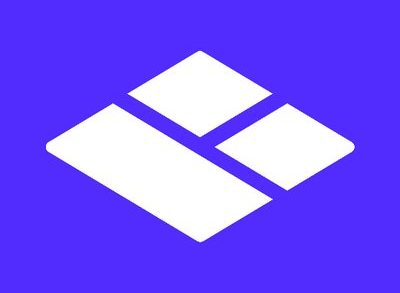