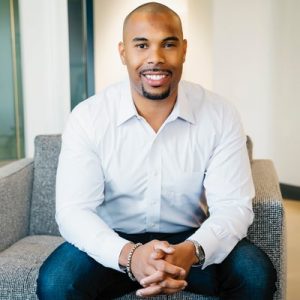 Robinson brings deep expertise to the firm in the San Francisco office and portfolio companies with his many years leading growth investments at M12 and Georgian Partners.

His addition, along with increased focus on growth investing from many of its existing team members including Byron Deeter, Alex Ferrara, Brian Feinstein, Kristina Shen, Mary D’Onofrio, and former Oracle CFO, Jeff Epstein, will allow the firm to support growth stage companies even more.

This will allow Bessemer to work with companies they may have missed in the early stages, and to avoid adding to its famous anti-portfolio.

The firm usually aims to work with disruptive companies as early as possible and to support them throughout their full journeys ahead. Often that happens at the seed or very early venture rounds, as was the case with Twilio, Pinterest, Shopify, and most of its other 122 IPOs.
In other cases where Bessemer was not able to work with companies at the early stages, it looks to be active partners in their growth stages to provide these leaders what they need to build, grow, and scale.

Elliott Robinson focuses primarily on growth investments in SaaS and cloud companies. He looks to partner with companies and management teams that are defining their market category while also maintaining a set of core values that will allow them to grow their leadership position.
Robinson started his career with Syncom Venture Partners, investing in both early and growth stage enterprise software and frontier tech companies such as CLEAR and Iridium Satellite (IPO).
After six years with Syncom, he joined Georgian Partners, investing in a number of successful growth stage software companies such as Kinnser (acquired by Mediware), TurnItIn (acquired by Advance), and eSentire.
Prior to joining Bessemer, Robinson was a partner with M12, leading investments in companies such as Livongo, BlueVine, Trusona, and Cooler Screens. 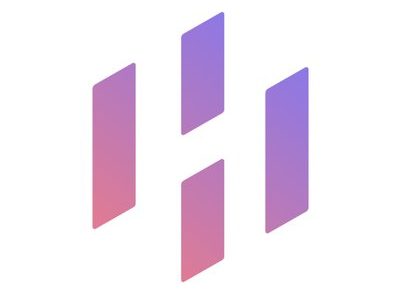