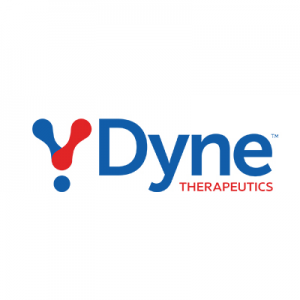 Atlas Venture, which founded seeded and incubated the company, was joined by Forbion and MPM Capital in the Series A round.

Led by Romesh Subramanian, Ph.D., president and CEO, Dyne is developing medicines based on its proprietary product platform, which delivers nucleic acids and other molecules to skeletal, cardiac and smooth muscle with precision.
The company’s lead programs are designed to knock down gene expression for the treatment of rare, monogenic neuromuscular diseases. It is also developing therapeutics for patients with cardiac and smooth muscle diseases.

Dyne will initially focus on myotonic dystrophy type 1 (DM1), a rare, inherited disorder that causes muscle weakness and other life-limiting complications. There are currently no disease-modifying treatments for DM1, which affects an estimated 40,000 people in the U.S.