Skip to content
OwnerIQ, an online media company which delivers customized ownership targeted media programs, announced that it has raised $5.8m in equity financing.
The round was led by Kepha Partners, with participation from OwnerIQ’s current investors Atlas Venture, Egan-Managed Capital, CommonAngels and Mass Technology Development Corporation.
The funds will be used to fuel the continued growth of the company’s New York based advertising sales operation, expanding the scope and depth of its proprietary data solutions, and the continued enhancements to its advanced media-buying platform.
Founded in 2006 by a group of seasoned online internet advertising entrepreneurs, OwnerIQ is headquartered in Boston, MA, with offices in New York and Seattle, WA.
FinSMEs
03/12/2009 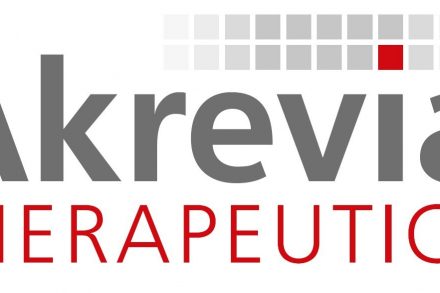