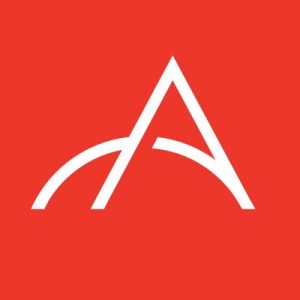 Ampere, a Santa Clara, Calif.-based company bringing innovation to cloud computing with a new 64-bit designed and developed server processor architecture, raised a second round of funding of undisclosed amount.

The round was led by current investor The Carlyle Group with participation from new investor Arm.

The company intends to use the funds to continue to accelerate and deliver its roadmap.

Launched in 2017 by Renee James, founder and CEO, Ampere is advancing hyperscale cloud and edge computing with its 64-bit Arm server processor architecture. Born in and built for the cloud with a modern architecture, Ampere gives customers the freedom to accelerate the delivery of the most memory-intensive applications such as artificial intelligence, big data, machine learning and databases in the cloud.
The company announced its first product, eMAG™, in October 2018. 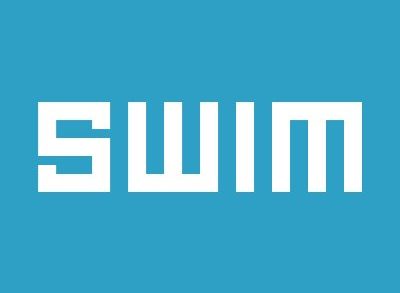 1Life Healthcare Receives Minority Investment of up to $350M 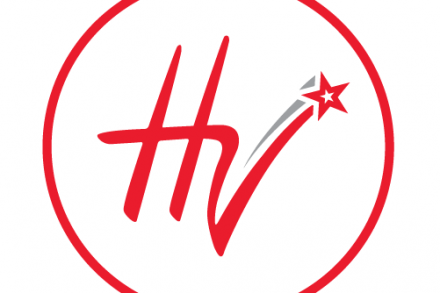