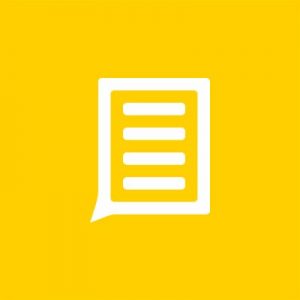 The company, which has now raised a total of US$7.8m since it was founded in December 2014, intends to use the funds to enhance its A.I.-powered platform.

Led by CEO and founder Jeff Kofman, Trint is a productivity platform that combines a text editor and an audio/video player to let users capture, find, and share the moments that matter. Features include multi-user editing of transcripts, recorded and transcribed phone calls with its iOS app, instant search of recorded content, and seamless enterprise workflow integration.
The company has also launched a new suite of collaboration features that aims to improve workflows for large teams working with audio and video content and enhance their ability to work together on editing transcripts and publishing content. Trint will also be releasing a new tool that combines a video player with an interactive transcript, making recorded content searchable, discoverable, and shareable on the Internet.

Since its 2016 launch, the company has grown from 4 to 45 employees, including seven employees in the company’s North American headquarters in Toronto.

Trint serves some of the world’s largest media organizations including The Associated Press, Vice News, The Washington Post, and Der Spiegel. 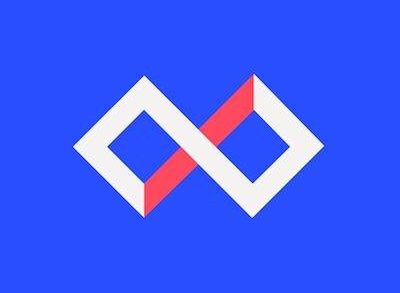 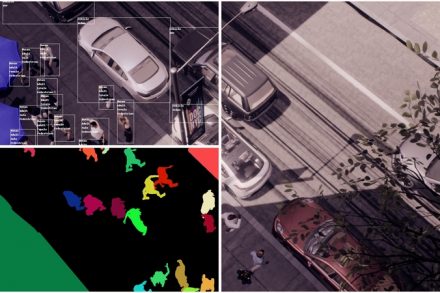