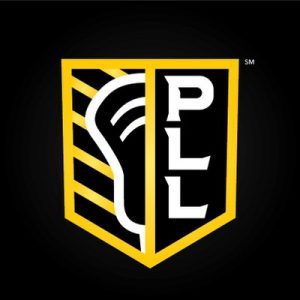 The Premier Lacrosse League (PLL), a company which aims to bring the sport of lacrosse to a national stage through a tour-based model, closed a Series A funding round of undisclosed amount.

The company intends to use the capital to fund future league operations, team and player-focused original programming, and executive team expansion.

Co-founded by Paul Rabil, lacrosse’s most high-profile player, and his brother Michael Rabil, a former football player at Dartmouth, who serves as the company’s chief executive officer, The Premier Lacrosse League (PLL) brings the sport of lacrosse to a national stage through a tour-based model, complete with the best players the sport has to offer. The PLL season will begin in June 2019, with six teams, embarking on a 14-week season that concludes with a playoff and PLL championship game. The season will be distributed through an exclusive media-rights agreement with NBC Sports Group.

Other investors in the company include Creative Artists Agency (CAA), The Chernin Group, and Blum Capital.