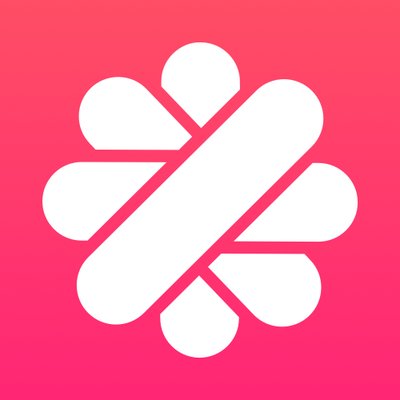 The round was led by Idinvest, with participation from existing investors ISAI and Serena.

The company intends to use the capital to expand operations and its reach to Germany and the Netherlands.

Launched in France, the company then expanded to Spain. It now has over 100,000 freelancers who have served over 60,000 clients.

Malt employs a team of approx. 100 people in Paris, Lyon, and Madrid.

Sigfox Secures $115M Round of Funding