Led by Joakim Lundeberg, Spatial Transcriptomics offers technology that allows RNA sequencing to perform in 2D. The technology originally developed at Science for Life Laboratory in Stockholm, Sweden, as a joint project between two of Sweden’s leading universities, Karolinska Institutet and the Royal Institute of Technology (KTH).
Customers include large pharmaceutical companies, as well as universities.

10x Genomics will continue to operate Spatial Transcriptomics out of their existing offices in Stockholm, with plans to grow their presence in Sweden’s scientific community. The current team will remain a part of the company and will collaborate with the 10x Genomics team.

Led by Serge Saxonov, founder/CEO, 10x Genomics provides products that enable the acceleration of genetic discoveries and are used in the Human Cell Atlas project as well as by biomedical research institutes, pharmaceutical companies, and clinical centers.
Founded in 2012, the company is backed by Venrock, Softbank, Foresite Capital, Fidelity, and Meritech Capital. For more information, visit .

It had acquired Epinomics in August 2018. 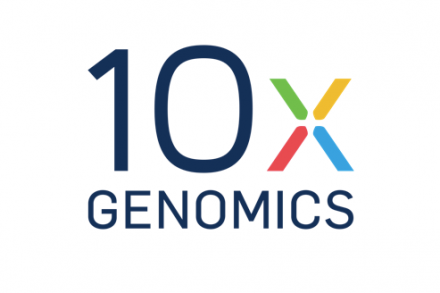 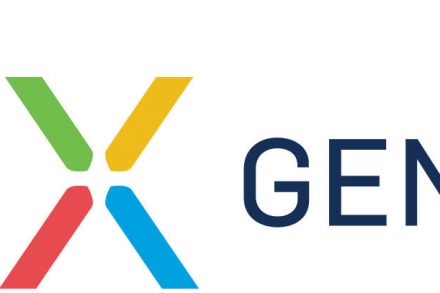 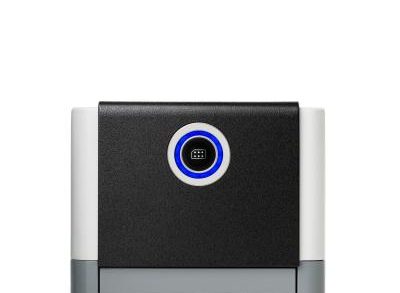