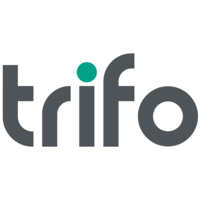 The company intends to use the funds to build the next generation of smart home robots.

Trifo has been granted approximately 40 U.S. and Chinese patents, and has filed for more than 70 additional patents globally in U.S., Europe, and China.

The company has more than 40 employees in Santa Clara, Calif., Shenzhen, and Beijing and backed by Walden International, Matrix Partners, Samsung Ventures, and Tsinghua AI Fund. 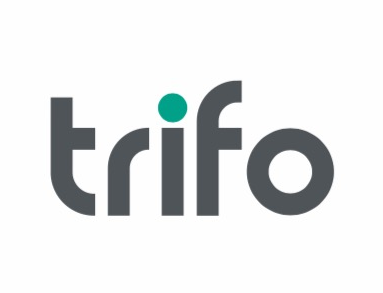