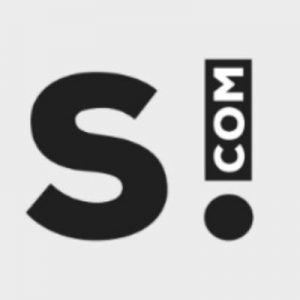 Super.com, a London, UK-based fund specializing in investments in interactive entertainment projects and companies, has announced a new $50m initiative.

The new program will support developers using the Unreal Engine.

Open to Unreal Engine 4 developers, the fund will provide financial support to enable studios to grow and, where needed, cover the cost of a custom Unreal license which uncovers direct technical support and provides a reduced royalty for the engine.

Super.com is a specialized fund that makes seed and venture investments in game companies and projects at various stages of development. Established by video game industry veterans, it can also offer time-tested support in a number of different areas, including production, legal support, licensing, and the financial issues that can accompany a game’s international distribution and promotion.