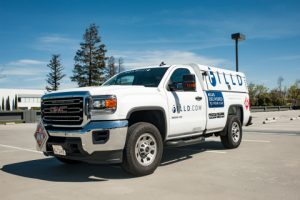 The round was co-led by Parkland Fuel Corporation and Calibrate Ventures with participation from previous investors Cendana Capital, Lucas Venture Group, Javelin Venture Partners and Hallador Investment Advisors. As part of Parkland’s investment, Doug Haugh, President of Parkland USA, has joined Filld’s board of directors.

The company intends to use the funds to drive new market expansions, further extend services within existing markets and enhance its tech platform and connected architecture.

Founded in 2015 by Scott Hempy and led by Michael Buhr, President and CEO, Filld is a last mile infrastructure company that delivers fuel to customers’ vehicles. The service currently serves consumers in the Bay Area and Washington, D.C., and offers commercial and fleet service in the Bay Area, Seattle, Portland and Vancouver, Canada.
Partners include Daimler car2go, Volvo, BMW ReachNow and Sixt.
The company also announced the expansion of its consumer service for customers in the Washington, D.C. metro area, where it already provides commercial and fleet mobile fueling for partners like Daimler’s car2go (the largest one-way carsharing service in North America, with over one million members in the U.S. and Canada). 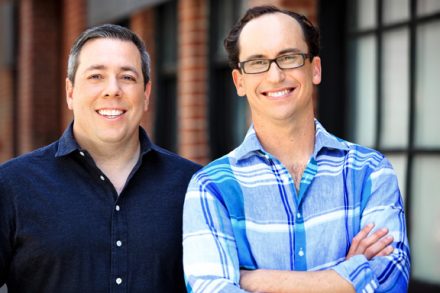