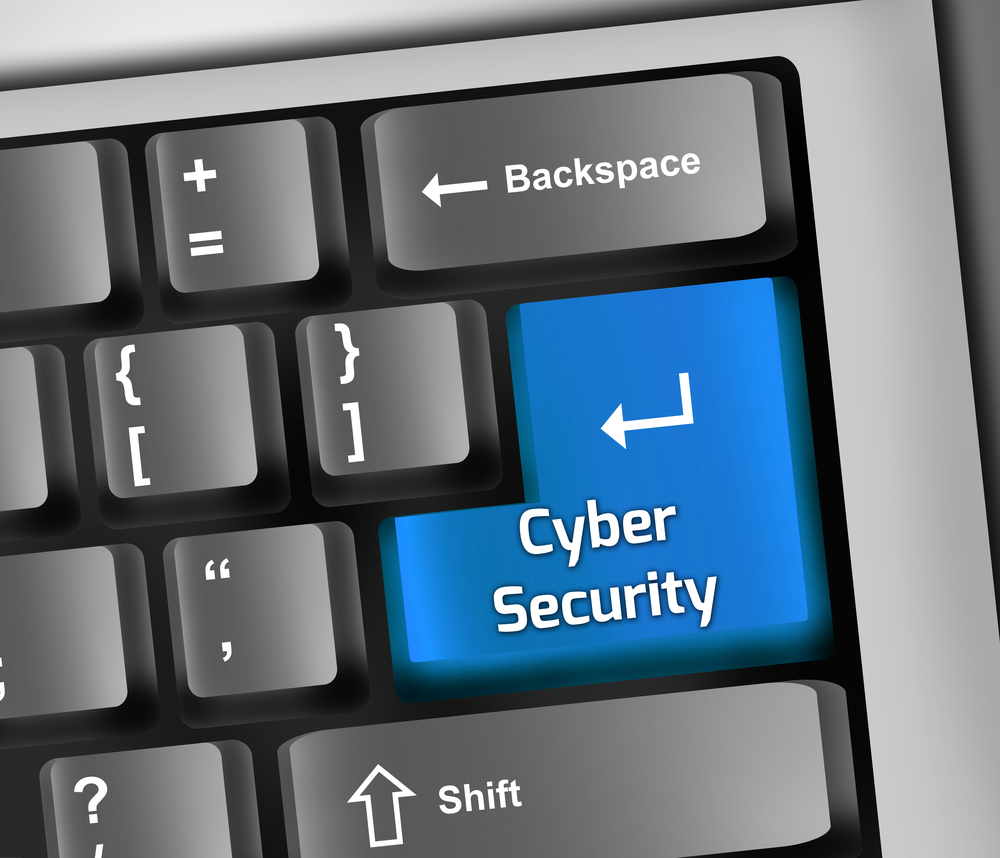 In conjunction with the funding, Scout Ventures partner Wes Blackwell will also be joining Cyr3con’s board.

Led by Paulo Shakarian, CEO, Cyr3con leverages a patented hybrid of Artificial Intelligence and Darkweb Mining to predict and prevent future cyberattacks before they occur. The solution automatically scouts the hacker communities and uses machine learning to help prioritize vulnerabilities that hackers most intend to use in an attack. Originally funded by grant funding from the U.S. government, the company gained notoriety with predictions concerning several major attacks – including WannaCry and NotPetya, and gained recent traction with multiple Fortune 500 enterprises as well as cybersecurity service providers (such as MSSP’s).

More recently, Cyr3con has joined the fall cohort of Dreamit Venture’s SecureTech accelerator – which is actively introducing the company into a variety of F500 companies and follow-on investors. 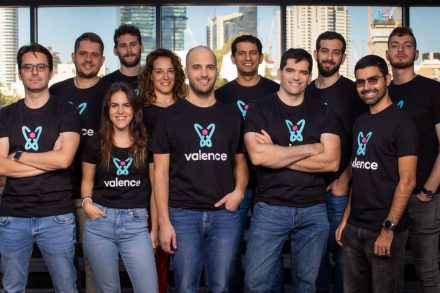 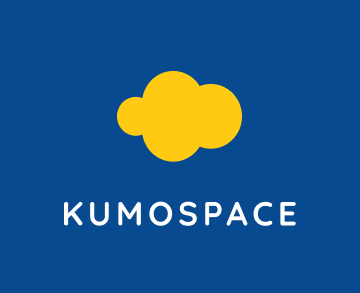