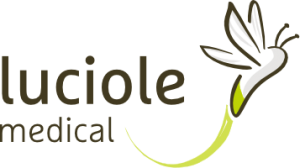 Luciole Medical AG, a Zurich, Switzerland-based developer of a platform of brain monitoring devices, closed a CHF 5.3m (€4.7m) in Series A financing.

The round was led by new investor SVC Ltd. (SVC Ltd. for Risk Capital for SMEs, a subsidiary of Credit Suisse), with participation from Blue Ocean Ventures, Investiere and B-to-V and existing shareholder ZKB (Zürcher Kantonalbank).

The company will use the funds to initiate commercialization of its minimally-invasive monitoring probe designed to measure blood oxygen levels in the brain, specifically for patients in intensive care units, and further develop its non-invasive patch that is designed to measure oxygen saturation and blood flow of brain tissue in patients undergoing surgery.

A spin out from the Swiss Polytechnic Institute and the University of Zürich and led by Dr. Philippe Dro, CEO, Luciole Medical has developed a platform of next-generation devices to monitor such parameters as brain oxygenation and blood flow. The technology measures oxygenated and de-oxygenated hemoglobin content in the brain as well as cerebral blood flow, thus giving precious information on tissue metabolism and brain function.
The company has received the CE mark in 2016 for its minimally invasive probe for use in comatose patients following stroke or traumatic brain injury. Luciole Medical’s second product, a non-invasive patch, is currently under development and will be used in anesthesia and in other conditions where the brain may be exposed to desaturation. 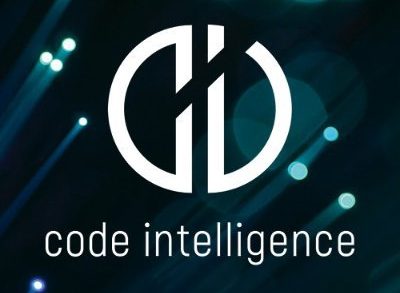 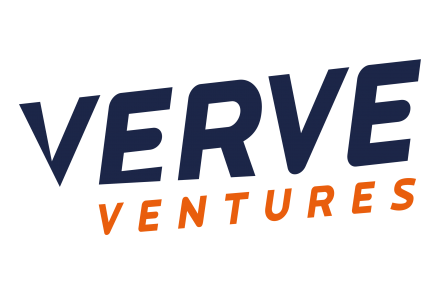 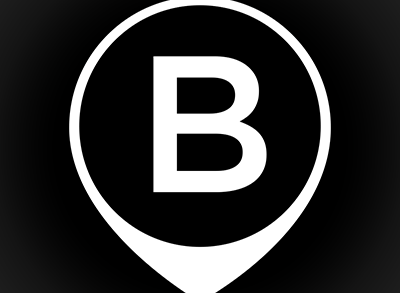