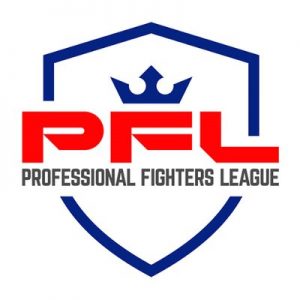 PFL 2018 Season has 72 Elite MMA fighters in 6 weight-classes. Each fighter competes in two fights in the PFL Regular Season on Thursday nights in June, July, and August. The top 8 fighters in each weight-class based on results advance to the single-elimination PFL Playoffs in October.
The PFL Championship is New Year’s Eve, with six back-to-back title bouts and a $10m total prize pool. 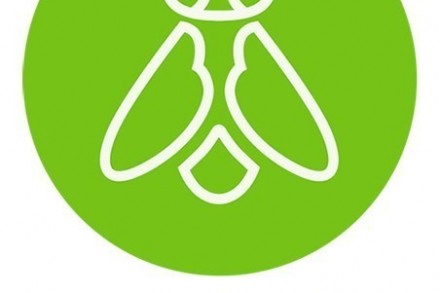 Greenfly Raises over $6m in Series A Funding

OrderGroove Raises over $6.7M in Series B Financing

By FinSMEs Published on November 5, 2012 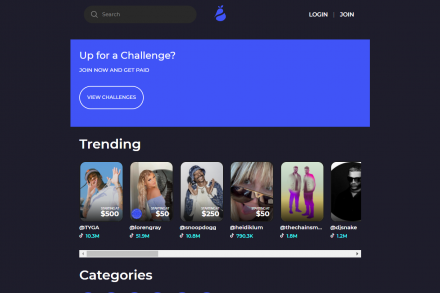