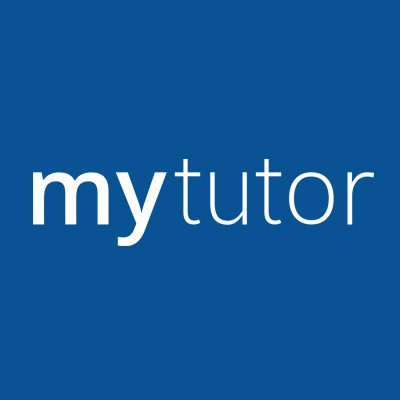 The round – which was announced in June 2018 – was led by Mobeus Equity Partners, with £3.6m, with participation from existing angel investors, including Clive Cowdery (Resolution), Thomas Hoegh (Arts Alliance), Stephen Welton (CEO of BGF) and Stephen Grabiner (former partner at Apax). As part of this round, MyTutor added Anne-Marie Huby, who co-founded the online donation platform JustGiving, as NED. Amit Hindocha led the deal for Mobeus and joined the board.

The company intends to use the funds to increase its marketing efforts, further develop the platform and expand the team. 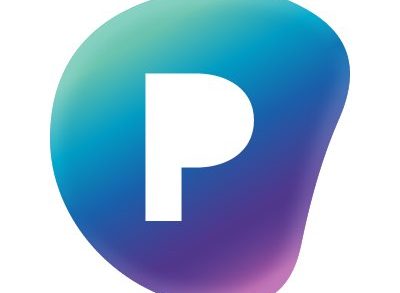 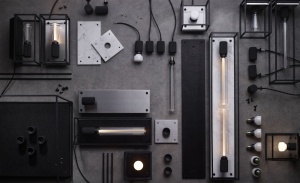 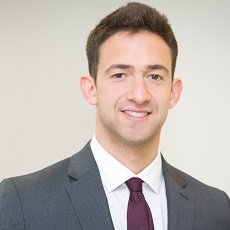