The round was led by SB China Venture Capital (SBCVC), with participation from BV (Baidu Ventures), Danhua Capital (DHVC) and Fenbushi Digital.

The company will use the funds to continue to grow the team, optimize its products and expand market channels.

Incubated by Nebulas Labs and xGoogler Blockchain Alliance (xGBA), Atlas Protocol aims to build technical infrastructure that will boost the interactive advertisement blockchain ecosystem and construct a new paradigm of interactive marketing. The company proposes a new original and creative media model in the blockchain market, which will define the interactive marketing standards among advertisers, publishers, and users.
The company can rank onchain targets’ value and enable value circulation through tokens. 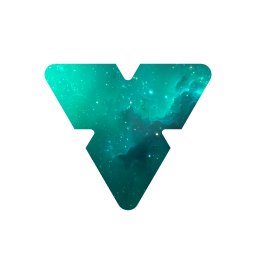 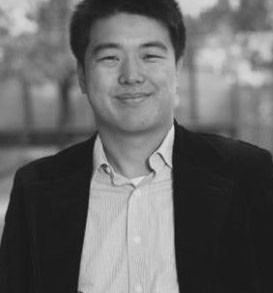