The round was led by GV (formerly Google Ventures) with participation from prior investor Matrix Partners.

The company intends to use the funds to expand globally, beginning with Japan and Korea.

Led by Ro Gupta, CEO, and Justin Day, CTO, Carmera provides real-time HD maps and navigation-critical data to self-driving vehicles. The company is working with one of the largest fleets in the world for data collection, collaborating with governments such as the City of New York for data sharing, integrating with technologies like operating systems and simulation, and expanding relationships with leading AV research institutions.
Customers include auto and mobility-as-a-service companies who are focused on large-scale deployment.

Carmera is now launching a new real-time event and change management engine that propagates critical changes to the core vectors of HD base maps within minutes. It is now being deployed in varied and complicated environments around the world, including New York, San Francisco, Seoul and Tokyo. 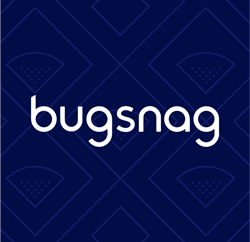 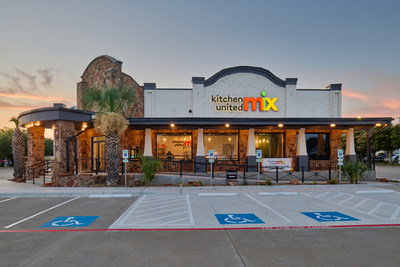