Index secured $1.65 billion collectively, including:
– $650m for its ninth venture fund to support businesses in the earlier stages, and
– $1 billion for its fourth growth fund to help them scale. 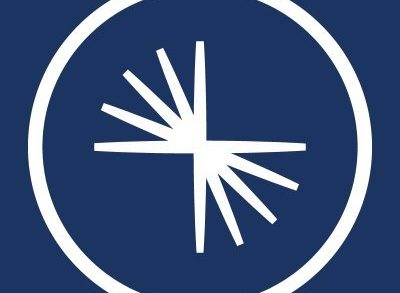