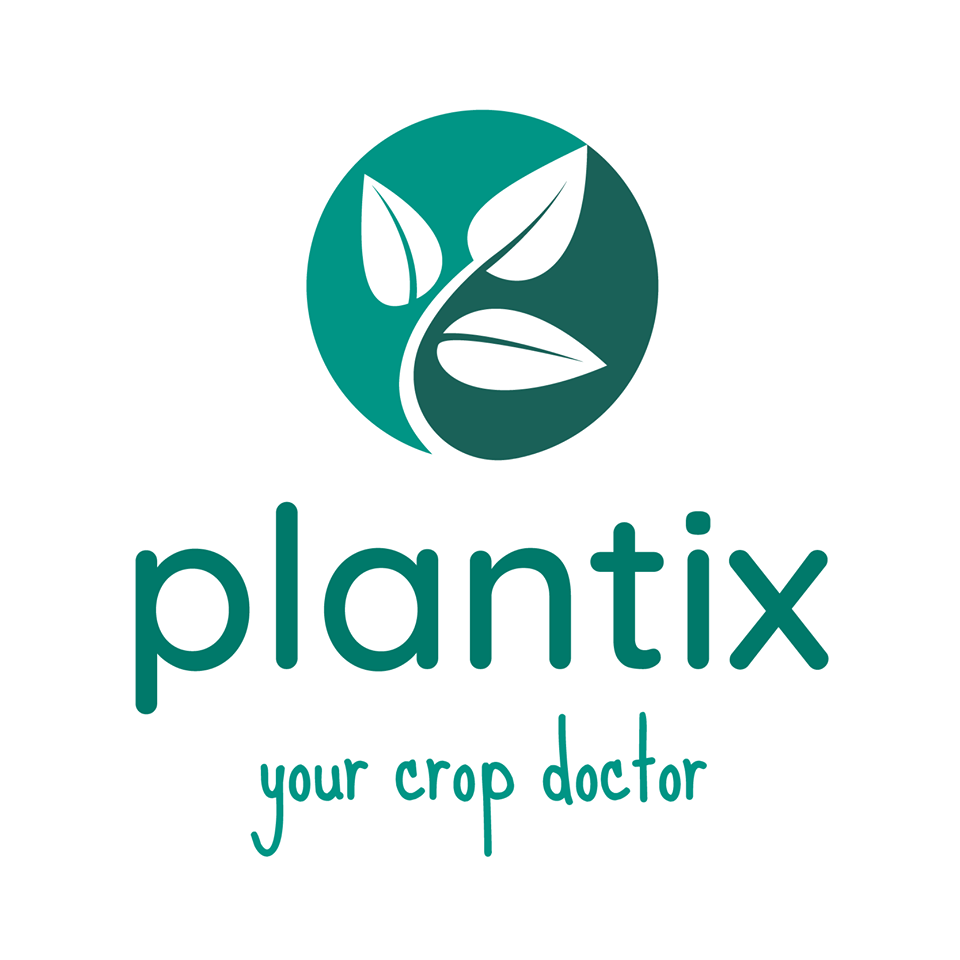 The round was led by RTP Global, joined by Piton Capital, with participation from existing investors including Atlantic Labs and Index Ventures.

The company will use the funds to improve its AI-driven solution.

Founded in 2015 and led by Simone Strey, Co-Founder and CEO, Plantix provides an AI-driven solution which provides a digital method for the automated detection of plant diseases. One million farmers in India are already using the platform and the company is set to expand into Indonesia and Vietnam.
With the app, users can take photos of their diseased crop which are then processed by the company’s AI-driven image recognition software. Users are then shown the most probable disease, nutrient deficiencies or relevant pests.

The app was developed in 2015 by PEAT GmbH, now based in Berlin, a spin-off of the Leibniz University of Hanover. 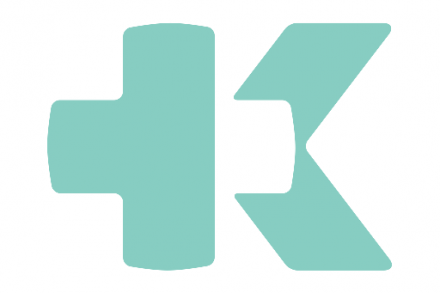