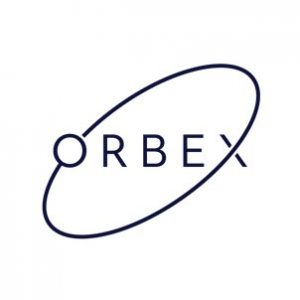 The company will use the funds for the development of orbital space launch systems.

Led by Chris Larmour, CEO, Orbex is a spaceflight company which is constructing a lighter orbital launch vehicle, called Prime, to deliver small satellites into Earth’s orbit. Prime is a low-mass and low-carbon launcher, using a single renewable fuel, bio-propane, that cuts carbon emissions. The vehicle will launch satellites to altitudes up to 1,250km, inserting them into sun-synchronous or polar orbits.

The company, which has subsidiaries and production facilities in Denmark and Germany, will launch its orbital vehicles from the newly-announced UK Vertical Launch spaceport in Sutherland in the Scottish Highlands as part of the main consortium.