The round was led by existing investors Sunstone Capital and Upfront Ventures, with participation from new investor Daher Capital.

The company, which has now raised $5m in seed funding, intends to use the capital for content development and building out the team. 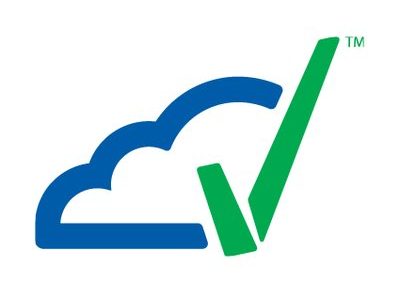