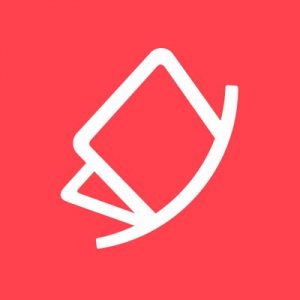 The round was led by Maor, with participation from Israeli investors and others.

The company intends to use the funds to expand its team and scale the business in Japan and South East Asia.

Led by Nir Tzemah, CEO, Yair Segalovitz, CFO, and Omer Shoor, CTO, Photomyne provides an A.I.-powered app that allows users to bring old photo prints online. Users can scan photos in bulk with Photomyne auto-detecting, cropping and enhancing the photos.
According to the company, the app is currently used by a million people every month, and 250 users pay the $20 annual subscription for the expanded service.
Photomyne has a team of 16 with plans to expand it to around 25. 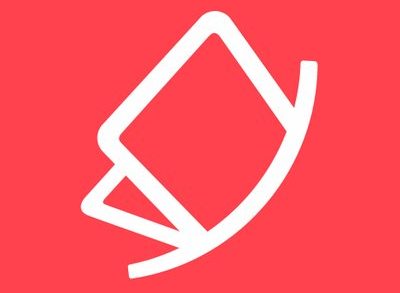