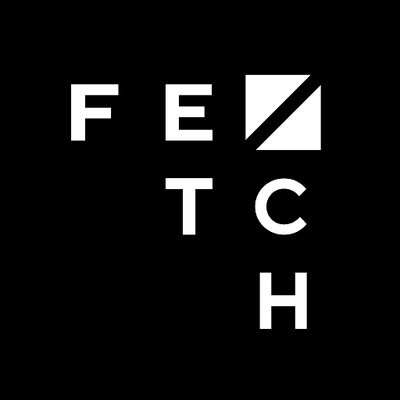 The round was led by Outlier Ventures.

The company intends to use the funds for further technical development, corporate partnerships and academic relationships.

Led by Humayun Sheikh, CEO and Co-founder, Fetch.AI is advancing a massive “decentralized digital world”, which provides a home for Autonomous Economic Agents (AEAs) to conduct useful economic work on behalf of humans or machines. The system is underpinned by the a smart ledger that scales to millions of transactions per second at near zero cost, using a DAG (Directed Acyclic Graph) structure. The introduction of transaction lanes combined with advanced machine learning algorithms enable the ledger to probabilistically determine the validity of a transaction.

Fetch.AI is currently building a technical team and a network of corporate and academic partnerships. The next major milestone for the project is the public release of its testnet, which is expected to occur later during 2018. 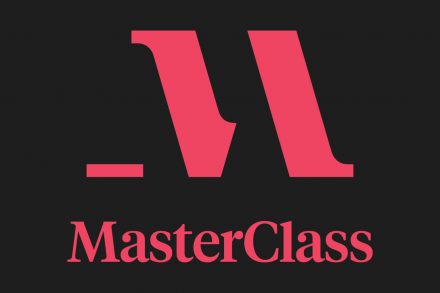 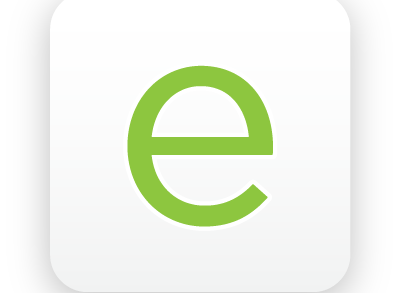 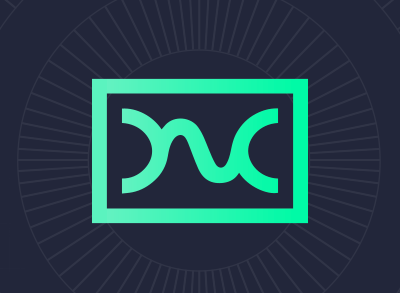