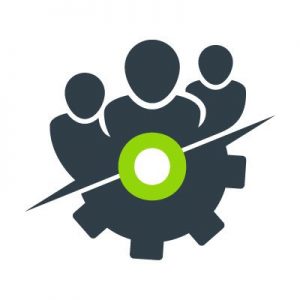 The deal represents BGF’s first investment in Wales since it announced the launch of its Cardiff office earlier this year.

Founded in 2013 by CEO James Smith and CTO Steve Thair, DevOpsGroup enables digital transformation via IT capabilities for both enterprises, including ASOS, Admiral Insurance, BAE Systems, and Vodafone, and scaleups.
The company currently has a team of 70 specialists, based in Cardiff and London, and revenues of more than £7m.

To strengthen its position, the company has also announced the appointment Adam Hale as Chairman, following an introduction by BGF, while Coco Brown, former President, COO and Board Director of Taos and now CEO of The Athena Alliance, an organization dedicated to advancing diversity in the boardroom, has been appointed as the group’s first international board advisor. The board is completed by the addition of Chief Financial Officer, James Henderson and Alex Garfitt from BGF. 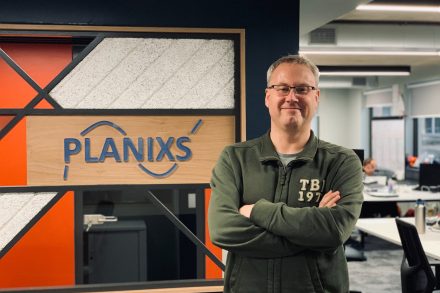 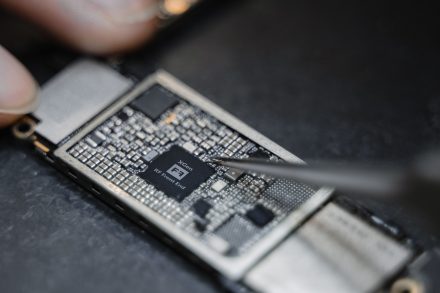 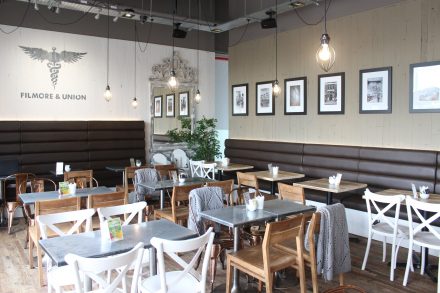