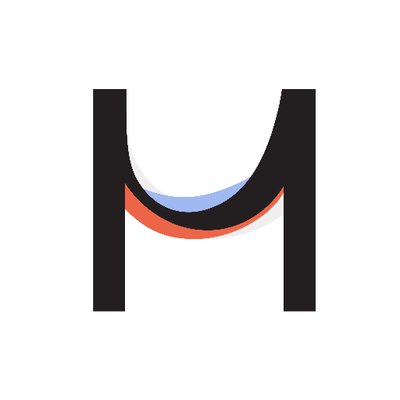 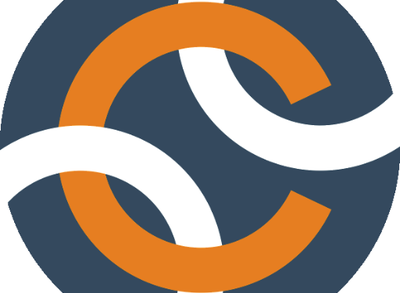 Chainalysis Raises Additional $13M to Expand Series B to $49M