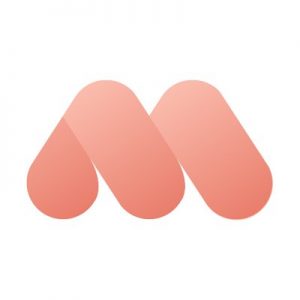 The round was led by Almi Invest, a venture capital firm owned by the Swedish government, alongside several Swedish angel investors, including Rikard Steiber, President of Viveport and SVP Virtual Reality at HTC.

The company intends to use the funds to develop and release its platform.

Founded in 2014 by William Hamilton and Niclas Wijkström, Mimerse is advancing a VR pharmacy for mental health, initially focusing on phobias, pain, and stress. It will initially be used by healthcare providers in Sweden but will also be available as a self-help application directly to consumers.