The amount of the investment was undisclosed.

The firm will use the capital to enter new markets and anchor future global funds. As part of the deal, Dr. Saleh Al Hashemi, Chief Executive Officer of Algorythma, will join 500’s Board of Officers.

Commenting on the investment, Jassim Alseddiqi, CEO of ADFG, said: “This investment will complement ADFG’s existing technology initiatives. We are thrilled to be investing in 500 and look forward to supporting their continued growth and expansion.”
Since it was founded in 2011 in Abu Dhabi, United Arab Emirates, ADFG has established itself as a global investment firm with more than $6 billion in assets under management. It operates across the Middle East, Europe and Asia, and has four distinct business lines – Public Markets, Private Equity, Debt, and Real Estate. ADFG has also built Algorythma, its own technology platform focused on in-house development of technologies and Krypto Labs, an incubator and co-working space with an ecosystem for funding early stage startups. 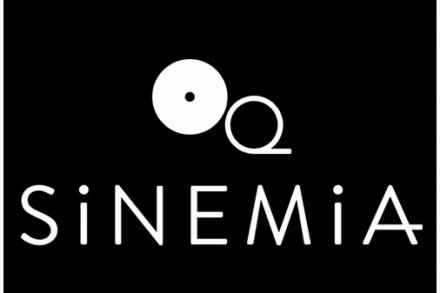