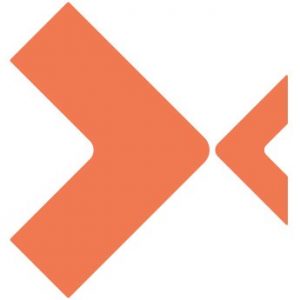 Tunity, a NYC-based developer of a Deep Learning and Computer Vision based platform to hear live audio from muted televisions directly on their mobile device, raised $12m in Series A funding.

The company intends to use the funds to complete the productization of its data as well as enhance its patented cloud-based Deep Learning and Computer Vision technology.

Led by Yaniv Davidson, Founder, Tunity provides a cloud and mobile Deep Learning and Computer Vision based tech platform that allows users to hear live audio from muted televisions (at a bar, gym, waiting area or airport) directly on their mobile device. After a user scans a nearby television screen, the app identifies the live video stream and its exact timing, syncing the audio with the user’s mobile device. Tunity currently works with more than 100 channels in the United States, including FOX, CBS and ESPN.

As a part of a related partnership, MGM Resorts will utilize Tunity’s patented technology to enable its guests to hear any TV at its properties through their mobile applications.
Tunity is available at Google Play and the App Store. 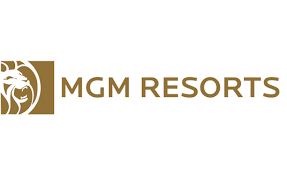