This represents the remaining amount under the agreement with MGP to purchase up to $1.4 billion of MGM Resorts’ Units for cash.

MGM Resorts intends to use the proceeds from the redemption for general corporate purposes. The deal aims to enable MGM Resorts to continue to focus on enhancing its balance sheet to strengthen its financial flexibility as the pandemic continues to impact operations at its properties across the U.S.

The third quarter ended September 30, 2020, offered signs of recovery driven by strength at U.S. Regional Operations The company modified its operating model to adapt to the current environment and is executing on long-term growth initiatives, particularly in U.S. sports betting and iGaming. Anyways, consolidated net revenues decreased 66% compared to the prior year quarter to $1.1 billion, primarily driven by a partial quarter of operations at certain of the company’s domestic properties and restrictions related to the pandemic while consolidated operating loss was $495m compared to consolidated operating income of $238m in the prior year quarter.

MGM Resorts is also pursuing targeted expansion in Asia through the integrated resort opportunity in Japan.

As of September 30, 2020, excluding MGM China and MGP, and after giving effect to the redemption and MGM Resorts’ recent bond offering, MGM Resorts had liquidity of approximately $5.9 billion.

Led by Bill Hornbuckle, CEO and President, MGM Resorts International is a global entertainment company with national and international locations featuring hotels and casinos (beyond MGM, you can check the casino offering from https://snellecasinos.com/), meetings and conference spaces, live and theatrical entertainment experiences, and an extensive array of restaurant, nightlife and retail offerings. Its portfolio is comprised of 29 hotel and destination gaming offerings in the United States and Macau, including some of the most recognizable resort brands in the industry such as Bellagio, MGM Grand, ARIA and Park MGM. The company’s 50/50 venture, BetMGM, LLC, offers U.S. sports betting and online gaming through market-leading brands, including BetMGM and partypoker.

Upon completion of the deal, MGM Resorts will have approximately 149 million units, representing a 53% economic ownership in MGP. In addition, the company continues to hold meaningful real estate assets, including its ownership of MGM Springfield, its 50% interest in CityCenter in Las Vegas and its 56% interest in MGM China.

Led by James Stewart, CEO, MGM Growth Properties is a real estate investment trust focused on the acquisition, ownership and leasing of large-scale destination entertainment and leisure resorts, whose diverse amenities include casino gaming, hotel, convention, dining, entertainment and retail offerings. MGP, together with its joint venture, currently owns a portfolio of properties, consisting of 12 premier destination resorts in Las Vegas and elsewhere across the United States, MGM Northfield Park in Northfield, OH, Empire Resort Casino in Yonkers, NY, as well as a retail and entertainment district, The Park in Las Vegas. 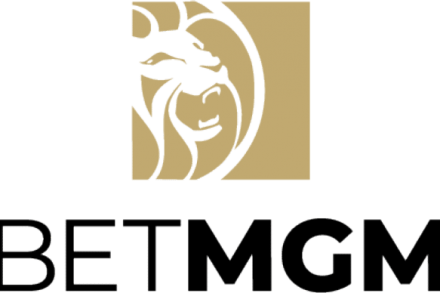 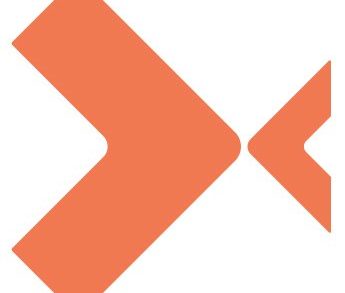