Wu joined the firm in 2012, and focuses on consumer Internet, digital commerce, and next generation marketplace opportunities.

She spent the first part of her career at Norwest spearheading investments in the New York area, where she sourced Jet.com (acquired by Walmart.com for $3.3 billion). Wu led Norwest’s investment in Ritual, a women’s health brand, and she was a major contributor to Norwest’s investments in Opendoor and Grove Collaborative.
She has played an active role in creating and driving Norwest’s CEO Impact Initiatives working with portfolio company CEOs and has also been active in hiring and mentoring associates and interns at Norwest.

Previously, Wu worked in Amazon.com’s Worldwide Corporate Development team. In this role, she identified and evaluated acquisition targets and strategic investments for Amazon and provided strategies for potential expansion. Prior to Amazon, Wu worked at Bessemer Venture Partners, where she focused on consumer and SaaS investments.
Earlier, she founded BANZAI! Fresh, a small business providing high-quality, nutritious foods to schools and hospitals in Northern California. Wu began her career in the investment banking group at Merrill Lynch. 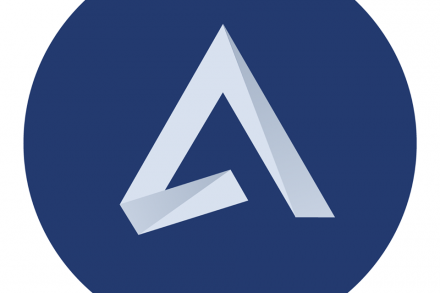 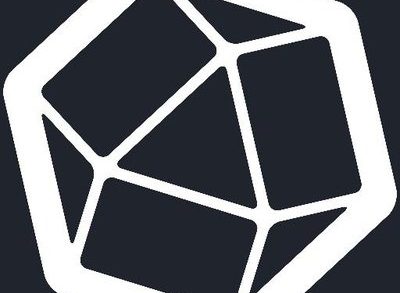