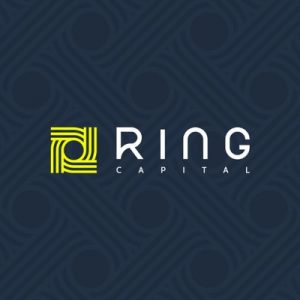 Ring Capital, a Paris, France-based venture capital firm, is launching with an initial investment capacity of over €140m.

Backers included:
– Tikehau Capital (Paris:TKO), which has acquired a 25% stake in the firm and will take part in its governance by serving on various committees.
– AG2R La Mondiale,
– BPI France, Bred, and
– Danone.

Founded by Geoffroy Bragadir and Nicolas Celier in 2017, Ring Capital will be investing in growth stage companies with the potential to become European tech leaders, working closely with entrepreneurs.
The fund plans to acquire minority interests by investing between €1 million and €15 million either on its own or with co-investors and to take part in operations such as capital increases and buy-backs from founders and initial shareholders.

The company aims to add around 15 companies to its portfolio by the end of 2021, and has already completed one investment in a company, whilst two other transactions are currently being finalized.

Headed by Celier, who has been investing in French start-ups for over 20 years, and by Bragadir, an entrepreneur turned investor, the investment team
also consists of venture capital experts who have extensive operating experience in the technology sector. 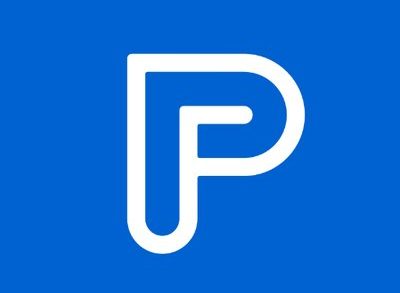 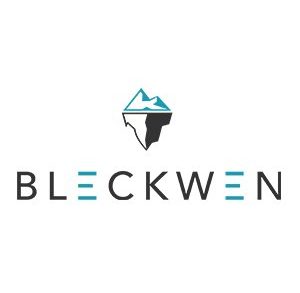