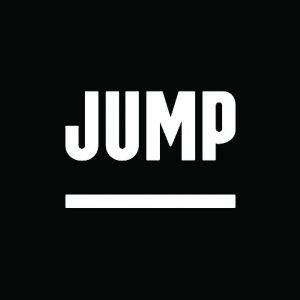 The round was led by Menlo Ventures, with participation from Sinewave Ventures and existing investors Esther Dyson, SOSV, and OurCrowd.

The company intends to use the funds to further expand its dockless electric bike sharing service.

Founded as Social Bicycles in 2010, Jump Bikes provides a service to share dockless electric bikes in top tier US markets. Jump bikes feature e-assist which provides a boost whenever users. The system can be found in San Francisco and Washington, D.C. with plans to launch in key cities before the end of 2018.

The company, which claims to have clocked 5 million rides on 15,000 bikes in 40 markets, has raised a total of $17m to date and currently has 70 employees. 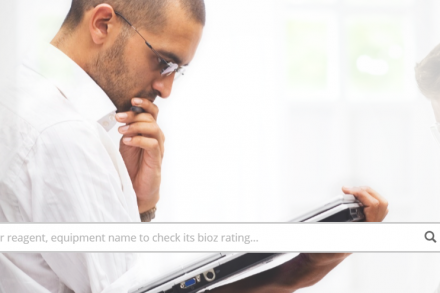 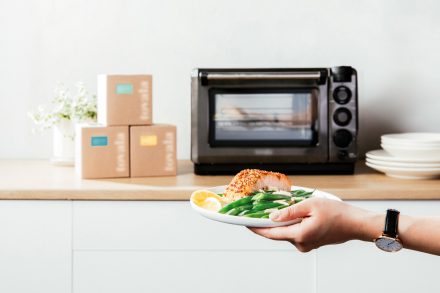