The round was led by new investor Menlo Ventures, with participation from existing investors Morgenthaler Ventures and Pitango Venture Capital. In conjunction with the funding, Menlo Ventures’ Doug Carlisle will join Check’s board. In addition, Avery More, founder and former CEO of CompuCom, joined as an independent board member.

Launched in 2008 and led by Guy Goldstein, CEO, Check provides consumers with a free mobile app to pay bills and have a complete view into their personal finances across multiple providers. Check – Bills & Money is available in Google Play and the iTunes App Store. 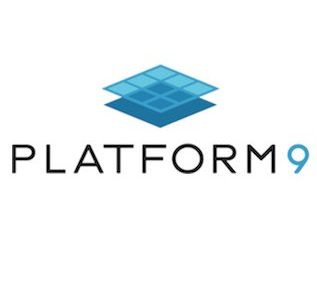