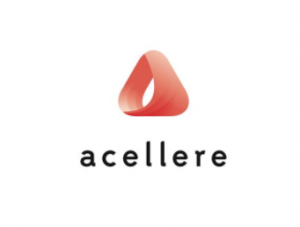 The round was led by Capnamic Ventures with additional funding from business angels.

Led by Vishal Rai and Sudarshan Bhide, Accelere has developed an intelligent software analytics platform called ‘Gamma’, to help companies identify, prioritize and fix problematic parts of their software.
Gamma is able to diagnose structural issues (called anti-patterns) in software, which are leading indicators to problems in code. The platform also has the ability to numerically rank hotspots in code from worst to best in order to identify and react to coding issues more quickly. In addition to having the ability to analyze and diagnose issues, Gamma is also developing an AI assisted cognitive engine. This recommends fixes to the issues it identifies in code, helping companies accelerate their software development and productivity.

The company has worked with some large global corporations to develop, test and validate the platform. These include global automotive companies, financial institutions and energy giants. 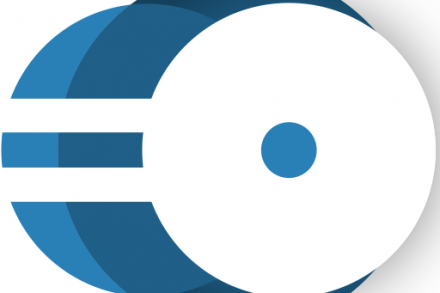 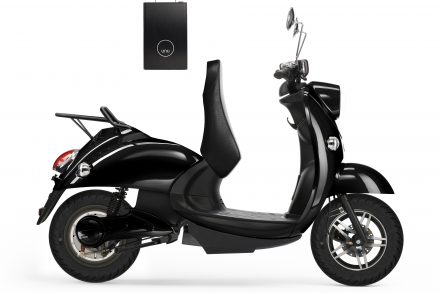