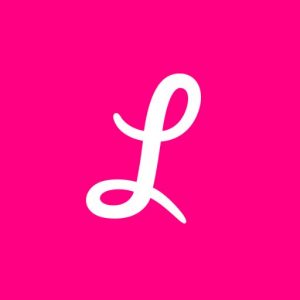 The round, expected to close in Q1 2018, subject to receipt of regulatory approvals and satisfaction of other customary closing conditions, was led by the SoftBank Group, with participation from existing investors Aleph, Allianz, General Catalyst, GV (Google Ventures), Sequoia Capital, Sound Ventures, Thrive Capital, Tusk Ventures, and XL Innovate. In conjunction with the funding, The SoftBank Group’s David Thevenon will join Lemonade’s board.

The company intends to use the funds to accelerate its global expansion in 2018.

Founded by Shai Wininger and Daniel Schreiber, Lemonade is a licensed insurance carrier, offering homeowners and renters insurance powered by artificial intelligence and behavioral economics. As a Certified B-Corp, the company is currently present in eight US states, including California, Illinois, New Jersey, New York, and Texas; and licensed in 17 more states. 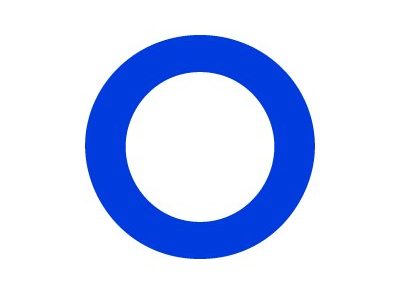 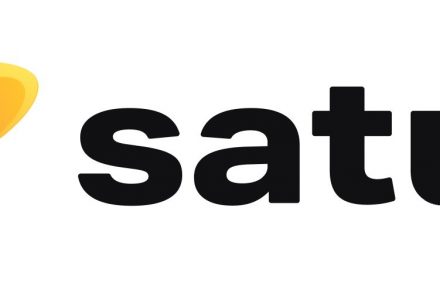 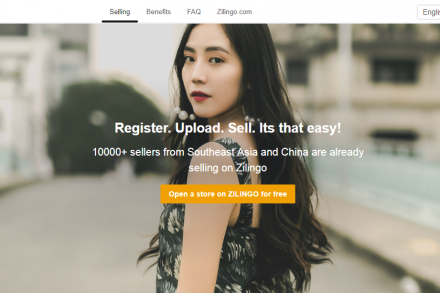