The fund was supported by influential entrepreneurs, endowments, foundations, and funds of funds.

NFX will invest $250k in early startups on a rolling basis also giving 6 months of structured, hands-on support while, for seed and early A startups, the fund will invest from $500k to $5m, working with them through exit.

Every company will have equal access to the firm’s network and platform, called The Guild, an active community of 200+ founders the team members have invested in who are committed to sharing KPI’s, insights, and access with other top founders building network effect businesses, protected by tight privacy policies.

NFX is based in Palo Alto, San Francisco and Herzliya, Israel. 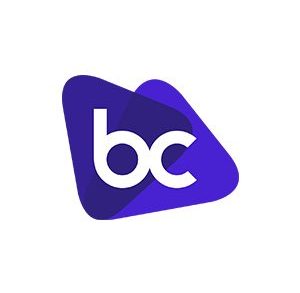 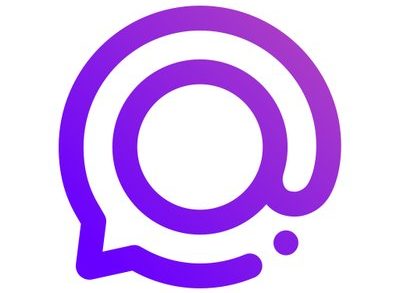