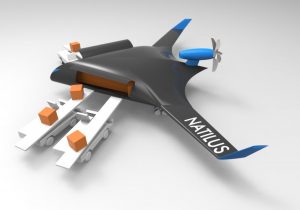 Natilus, a Richmond, Calif-based manufacturer of large aircraft drones, closed a second round of seed funding of undisclosed amount.

The company intends to use the funds to scale its development efforts, with the first Federal Aviation Administration-approved flight for its 30-foot prototype scheduled for late 2017, and a commercial market launch in 2020.

Founded in 2014 led by Aleksey Matyushev, CEO, Natilus manufactures large unmanned cargo aircraft which introduce a cost-effective way to transport goods worldwide. The large-scale drones will be comprised of carbon fiber composites while using existing turbofan and turboprop engines, scaling to a long-term vision of 950,000-pound airplanes carrying 120 tons over trans-Pacific routes. Its next vehicle, a 12,000-pound drone capable of carrying 2 tons over 1000 nautical miles, will feature retractable landing gear and will be capable of taking off and landing at local regional airports. 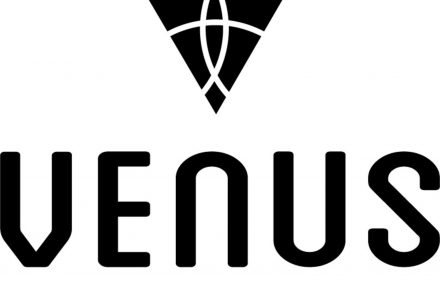