Home » Bossa Nova Raises $17.5M in Series B Funding Round 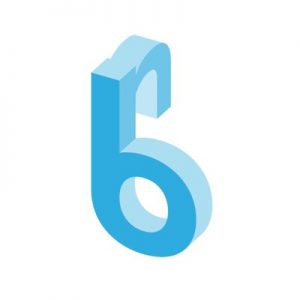 The round, which brought total funding to date to $41.7m, was led by Paxion with participation from Intel Capital, WRV Capital, Lucas Venture Group (LVG), and Cota Capital. In addition to the funding, Michael Marks, former CEO of contract electronics manufacturer Flextronics, joined Bossa Nova’s board of directors.

The company intends to use the funds to expand its engineering and commercial teams as well as scale its robots and data services. 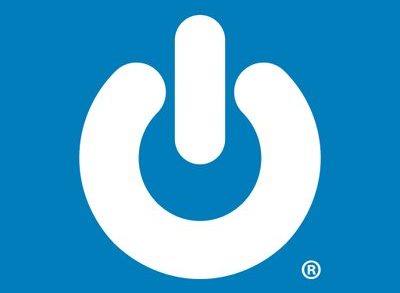