Pharrell Williams also joined Roli as Chief Creative Officer and will work with Roli Founder Roland Lamb to develop new digitally connected, and accessible-to-all musical instruments.
The company and Williams started the partnership by releasing the free “Happy by Pharrell” studiopack in the Noise app, which lets people create their own songs with the beats, vocals, and basslines of Williams’ global hit.

Roli has created next-generation musical instruments like the Seaboard, which reimagines the piano keyboard as a smooth, continuous, touch-responsive surface where any kind of sound is possible, and Roli blocks, a modular music making system. 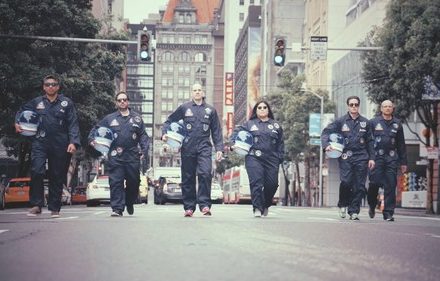 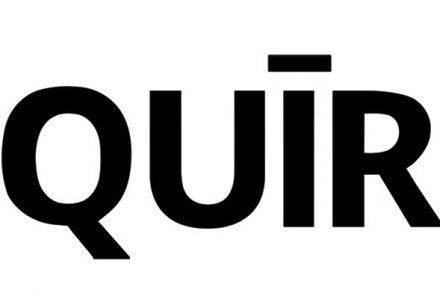