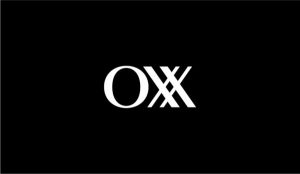 Launched earlier this year by Richard Anton (London) and Mikael Johnsson (Stockholm) who both departed Amadeus Capital Partners in 2016, Oxx focuses on investing in B2B scale-up stage software companies with commercial traction, which originate in the UK, the Nordics or Israel.

In details, Oxx seeks B2B software companies ran by a team with prior entrepreneurial success, with established or rapidly emerging SaaS metrics, and which have built solid foundations.
The firm has already invested in such companies as CLickTale, Apica, Celltick, ForeScout, Relayware, ThinkTank, and Openbravo. 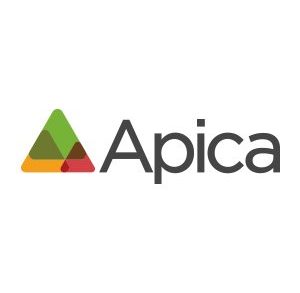 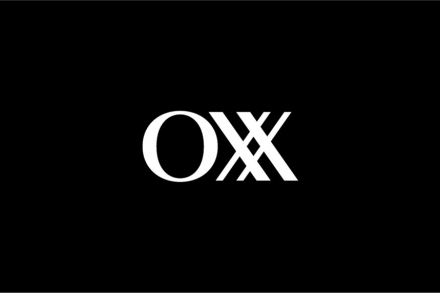 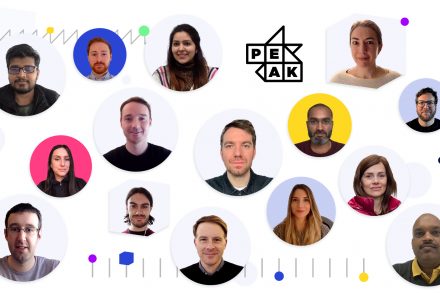